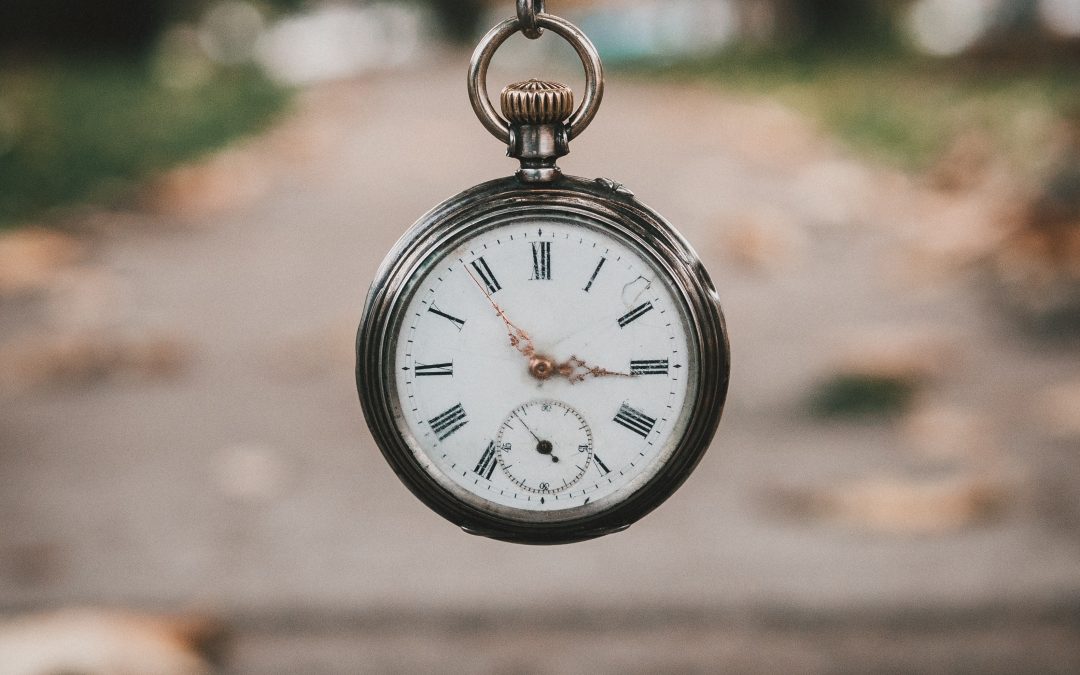 “For surely I know the plans I have for you, says the Lord, plans for your welfare and not for harm to give you a future with hope.” Jer. 29:11 (NRSV)

We are quickly approaching the time of year when things begin to change again. On Saturday night, daylight savings time officially ends and we turn our clocks back one hour. On the bright side, we regain the hour of sleep we lost last March when we “sprang” ahead. But it also signals the beginning of earlier sunsets and longer nights which many of us find challenging, especially this year when we are hunkered down more than usual.

Saturday is also Halloween which is going to look different due to Covid. I’ve seen some very creative contraptions on YouTube for distributing candy while maintaining physical distancing. I don’t think I’ll be trying any of those, but I was happy to learn that the parents and children in my neighborhood are planning a Halloween costume parade in the afternoon – an opportunity to see the kids’ costumes, cheer them along, and keep everyone safe. 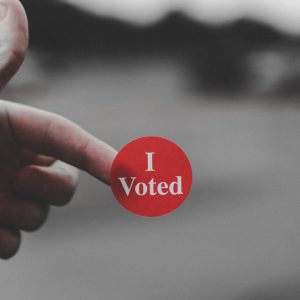 And of course, three days later, we have election day. Perhaps you’ve voted early, or voted by mail, but all eyes are securely fixed on November 3rd when we find out who will be president for the next four years. Actually, given the number of mail-in ballots this year, we may not have a final tally on November 3rd. Just one more oddity in this already very odd year.

Do you remember the very first time you voted? I do. It was an election of board members for the local water district in my home town in California. I was so excited to vote. I had no idea who any of the people were on that ballot – after all, it was the water district board and I hadn’t even realized we had one. Nonetheless, I was excited to vote.

The year before that, even before I could vote, I volunteered to make calls for a candidate in the California presidential primary. After school and on weekends, I made phone calls to get out the vote. And on election night, I was so excited to be present with other volunteers ready to cheer my candidate’s victory! Only, he didn’t win. I was crushed. How could that happen? I had made so many calls; we all had made so many calls. To add insult to injury, the celebratory sheet cake someone had delivered was suddenly taken away when it became certain there would be no victory party. A slice of cake would have been nice, even in defeat. Just a slice to cheer us up a little bit and to acknowledge the hard work we had done. Instead, there was nothing and we all dispersed rather soon after the cake disappeared. 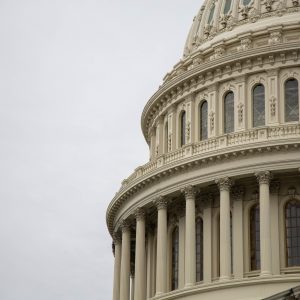 The very first year I was eligible to vote for president, a candidate conceded the election while I was still standing in line waiting to get into my polling place. It was after 6:00 p.m. West Coast time. As I stood in the cold and the dark with my fellow voters, word began to trickle down the line that it was over. Of course, there were still important state elections and ballot questions to decide, but now my vote for president – my very first vote – was moot. I don’t think I had cake that night either.

Of course, there have been times when I have voted for the winning candidate. But, probably like most of us, this hasn’t happened all the time. Sometimes when my candidate loses, it feels worse than at other times. No matter what, I try to stay hopeful. Hopeful that our system works. Hopeful that good people will prevail and make good decisions that will make things better. But, most of all, I try to remember that ultimately God is the source of my hope. Staying hopeful and staying engaged is so important because things can, and do, change.

I’m certainly not trying to make any prognostications about the upcoming election. But I do know that some of us will cast our ballots for the person or ballot initiatives that will prevail and some of us won’t. And this will be hard because this election has become infused with a heightened level of anxiety about the outcome. I am hopeful that each one of us is voting from a place of deep consideration for the welfare of our country and all of its citizens. But, no matter who wins the presidency this year, our country has a lot of work to do – work to bring us together, to really listen to each other, and to respect each other even when we disagree. 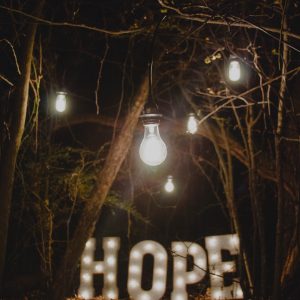 us is one with hope. Because of this, I remain hopeful that next Halloween will look different than this year. Next year I’m hopeful that we will be able to gather together, go trick-or-treating in the way we have grown accustomed to, and hug each other tightly. Because of this, I’m entering this season of shorter days looking ahead to the time when the sun will shine later into the night. In the meantime, I look forward to the time when we will light up the night to celebrate the one whose birth brought the light of hope more brightly into our world.

I am also hopeful that we will find ways to come together as a country to work for the good of all our citizens. The time has certainly come for us to do so. The words of God spoken through the prophet Jeremiah give me hope that God is working with us to make this happen. My hope remains strong because I know that with God all things are possible.