Water in the Wilderness 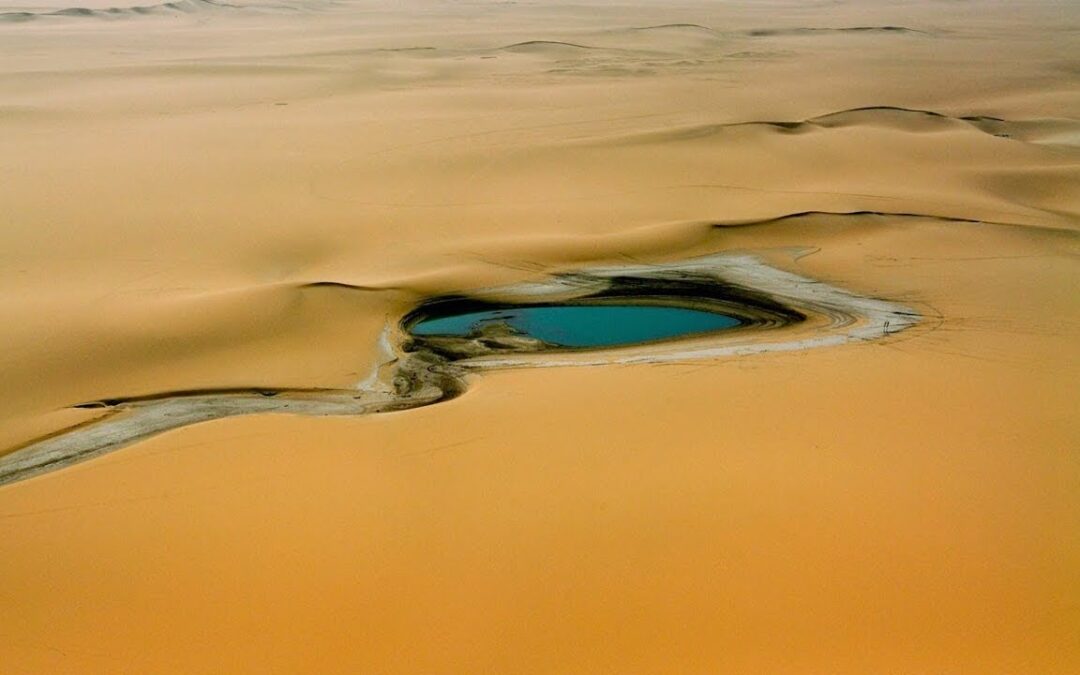 Israel wandered in the wilderness.

The Biblical story of “the Exodus” tells of how the Israelites escaped bondage in Egypt only to find themselves wandering through the desert, the wilderness, for an entire generation. They were seeking their “promised land.” But this journey wasn’t easy.

It was hot and dangerous. They were hungry and thirsty. This situation wasn’t what they thought they were getting when they fled and all they really wanted was to find a place to settle and call home. To be at peace. To be content and well.

Early in their journey, shortly after they crossed the Red Sea, they realized they had no food or water. They were starving. They complained to God that even though they were now free, they were dying. “Life was better to live as a slave, than to die free,” they complained. So Moses prayed to God, and God answered their prayers. God instructed Moses to go and strike a rock with his staff. And when he did so, water gushed forth from the rock, sustaining the people, and strengthening them for the journey.

Today I am walking in my own wilderness. 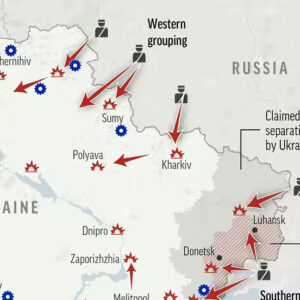 This morning I watched a wonderful video on YouTube about an abandoned medieval village in Italy. In the comments of the video, the content creators (of German nationality) shared prayers for Ukraine, and encouraged people to donate to relief efforts to support the millions of displaced Ukrainians. They also criticized Putin for this “unnecessary” war of “greed and aggression.”

113 people responded to this plea and I foolishly decided to cycle through the comments to gauge the audience’s reaction. I was astounded that the vast majority of responses all hailed Putin as the fighter of righteousness against the “deep state” and western aggression. Many also celebrated Donald Trump as the answer needed to expose the corruption of NATO and Europe and bring stability to the world. These voices all claimed to be proud patriotic Americans. I would have just chalked it up as Russian “bots” spamming fake news and fake opinions, but I know that it could just as easily be real people. I’ve met many like them.

After this, (and apparently seeking more punishment) I decided to go to foxnews.com to see how they are reporting on the war and our nation’s role in defending Ukraine. Surely, I thought, there would be at least an ounce of sanity in their reporting. I mean, they had to be more rational than the comments I saw on YouTube…but sadly, I was wrong. What I saw didn’t resemble the reality I see elsewhere. It is incredible that we have two separate realities (or perceptions of reality) 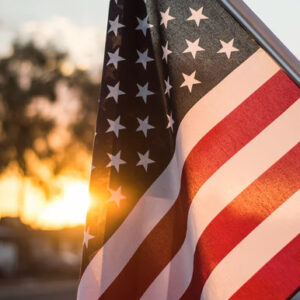 fighting for our consciousness, around the world and in our own country.

Frankly, it devastated me today. This realization is nothing new, of course, but it hit me really hard today.

And I found myself wandering in an emotional wilderness.

What is this country we now find ourselves living in?

I felt lost, hurt, and in many ways betrayed by my country. I was raised in an America where I was told “all men are created equal,” where I was taught everybody has an equal opportunity to succeed, and where I truly believed that we, as a people, stood in unity against oppression and evil. These days, I feel like every day exposes these beliefs as lies these are. We live in a country of selfishness, me first, and “anything I can do to better myself and my standing is acceptable.” And I don’t want to live in that land. It is a foreign wilderness to me.

I want my “promised land,” the one that I thought I was born into. The one I thought we all believed in. But recent years have taught me this is just a fairytale we tell ourselves so we can sleep at night in faux peace and comfort.

Can you feel my pain? You may not agree with me or even understand where I am coming from, but perhaps you are walking through your own wilderness. Perhaps you are wrestling with your own sense of loss and grief. Most of us are!

This morning at Peaceful Pause & Prayer, before I even watched the video of the abandoned 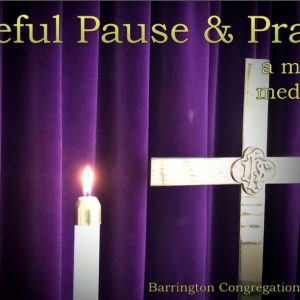 Italian town or went down this rabbit hole, I read from Isaiah 43:15-21. And in that passage Isaiah, speaking for God, says in part,

During every session of Peaceful Pause & Prayer I ask people to listen for a word or phrase from the passage that stands out for them, that speaks to them. These were the words that stood out to me today, that spoke to me:

…I give water in the wilderness

The simple message to me in these words is that despite the wilderness I find myself in this day, God sustains me. Despite the fact I feel lost in the desert and far from my promised land, the make-believe land I grew up in and believed in and hopefully may one day experience for real, God is with me. I can make it one more day because God provides me with what I need right now. God gives me what I need to make it through this moment, so I can get to the next, where God will once again provide me with the strength and sustenance I will need to make it to the next.

I may not have a map out of this wilderness, know where I am going, or how I will get there. But I know what God wants from me. Do the best I can right here and right now to live into the world, the country, I once thought I lived in. A country where people are respected, and loved, and valued, and supported by those around them. A country where we believe in truth, and right and wrong, and we don’t sacrifice our values in order to get ahead or put others down. That isn’t our world, but it can be my world, if I make it so. If I do what I can and trust in God to do the rest.

Today, I am in the wilderness. At times I am hungry and thirsty. And I grumble. A lot. But God sustains me. God gives me hope and glimpses of what the world could be, what it should be, and what God promises it one day WILL be. Until that comes, I will cherish my water in the wilderness.